May 28, 2019, marked a devastating day for Dayton Phoenix Group (DPG) and our Dayton community as the tornadoes that rolled through the Miami Valley hit their manufacturing facility, leaving the building in carnage. Having an established relationship with DPG, Shook Construction brought a team on-site the following morning and began removing debris to allow building access. The damage was extensive: exterior walls were blown in/out, entire roof sections were missing/collapsed, and rooftop mechanical units were scattered across the roof, slicing structural steel/utilities along the way. Within days, Shook had a 40-person crew on-site and seven subcontractors to support the effort.

The challenges and unknowns of this job were great. From the moment Shook stepped on-site, we had no plans, prints, or specs to rebuild this facility so 380 employees/families could get back to work. What we did have was an experienced team, passion to help, and support from local subcontractors. Shook worked diligently to allow DPG to maintain operations throughout construction and prioritized safety. Temporary enclosures of the exterior building and temporary roof rework were completed in production areas to expedite the process for employees to return. Working ~600 days in the facility, all but the first 45 were tenant occupied. Additionally, hundreds of budget estimates were prepared, as all cost breakdowns were run by the insurance company, and multiple bid packages were developed for each of the seven design phases.

Today, the 630,000-square-foot facility has not only been restored but offers reconfigured spaces for the company to grow. Over the last three years, Shook and DPG have grown to become a family, working together through tragic loss to restore hope and a bright future for the organization. True to its namesake, Dayton Phoenix Group has risen from the ashes and been revitalized into a state-of-the-art manufacturing facility. 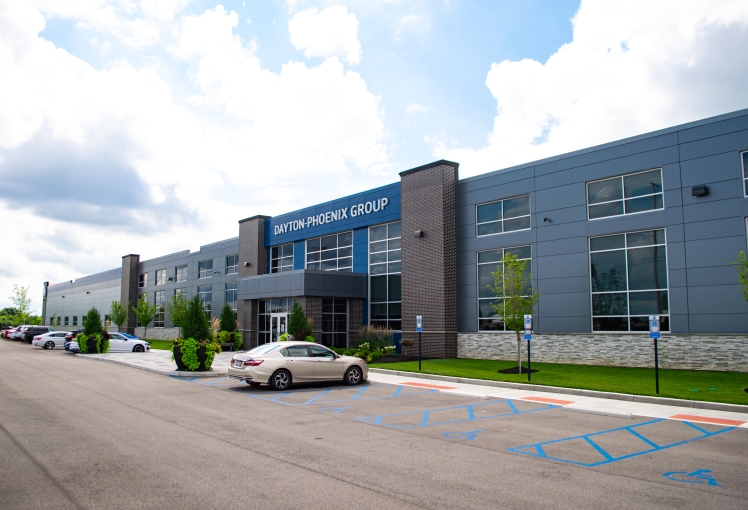 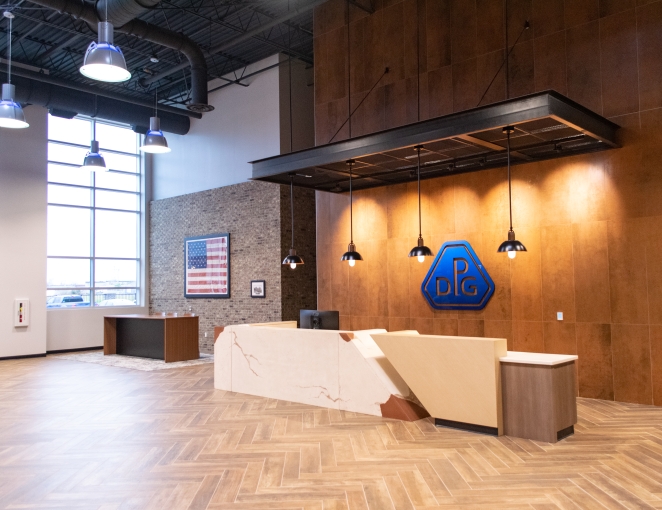 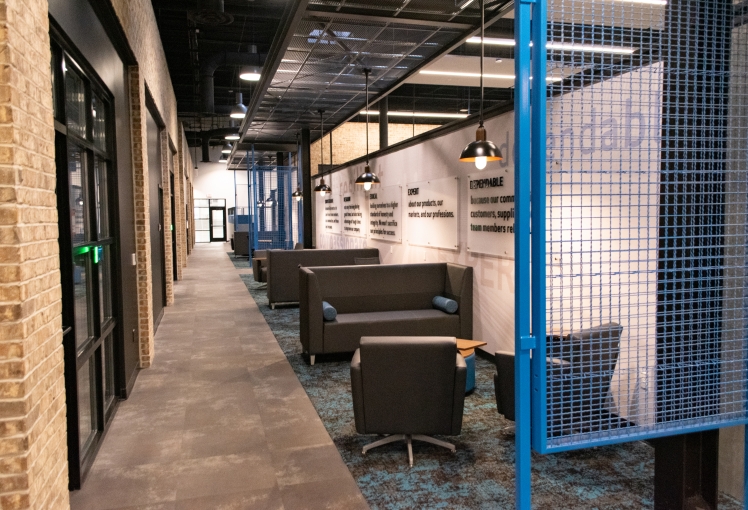 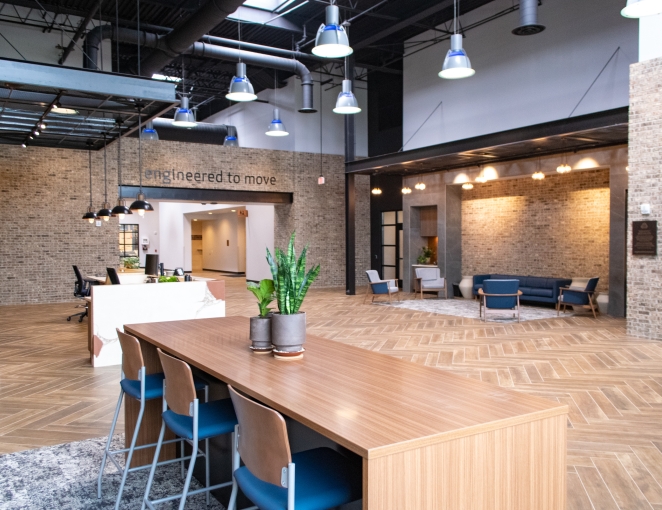 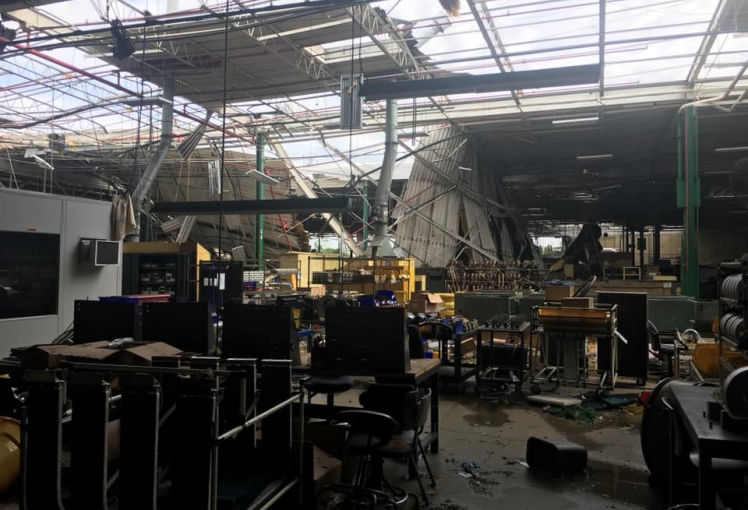 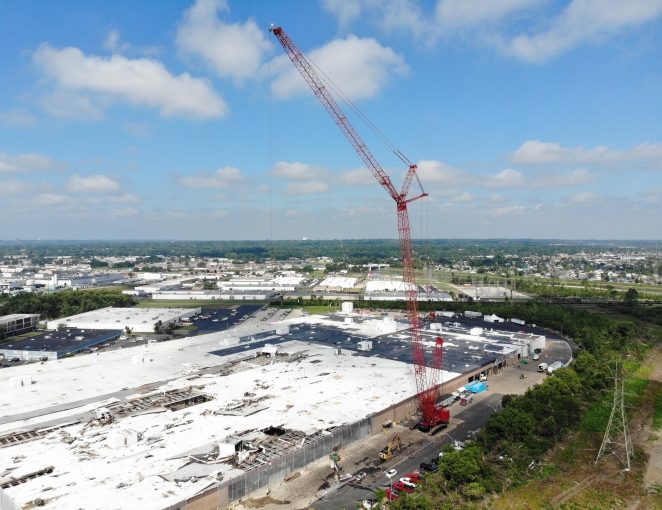 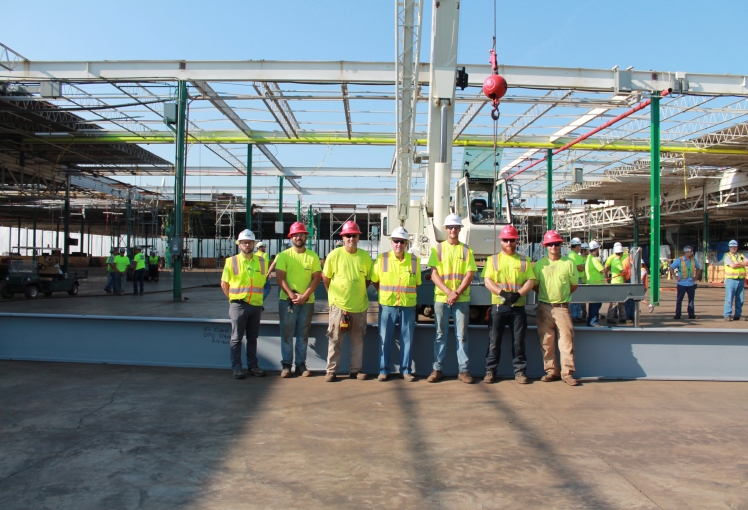 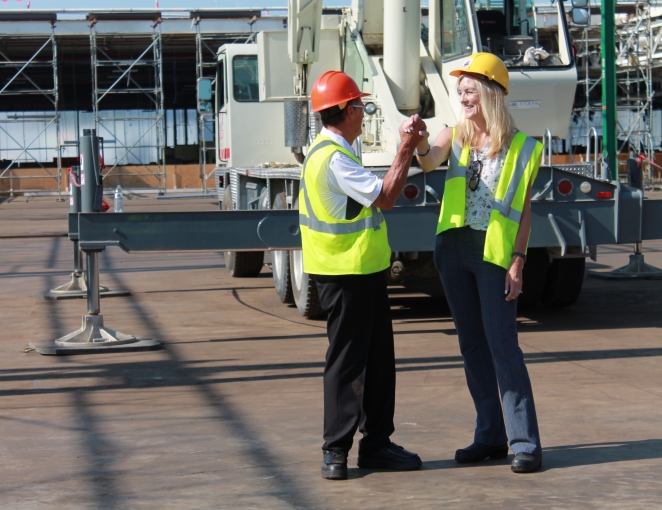 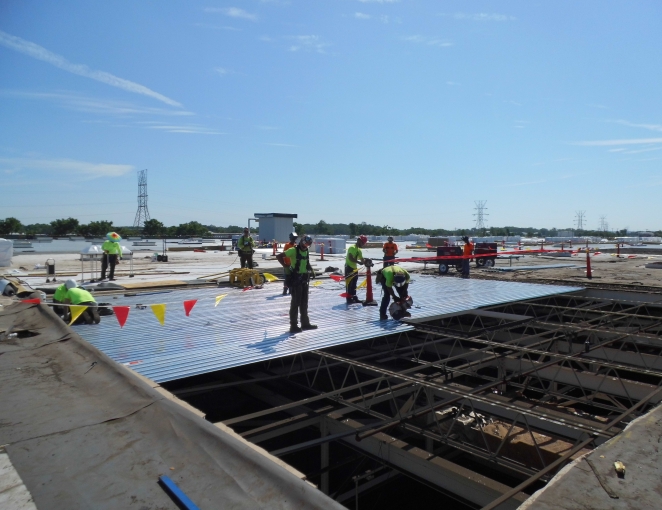 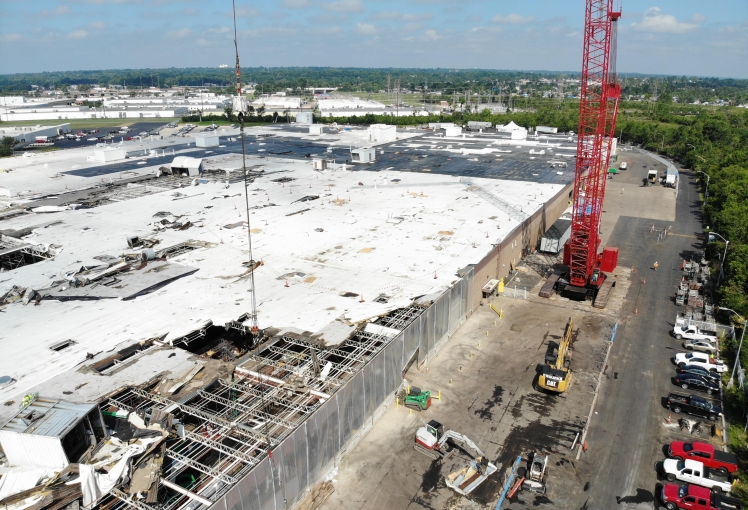 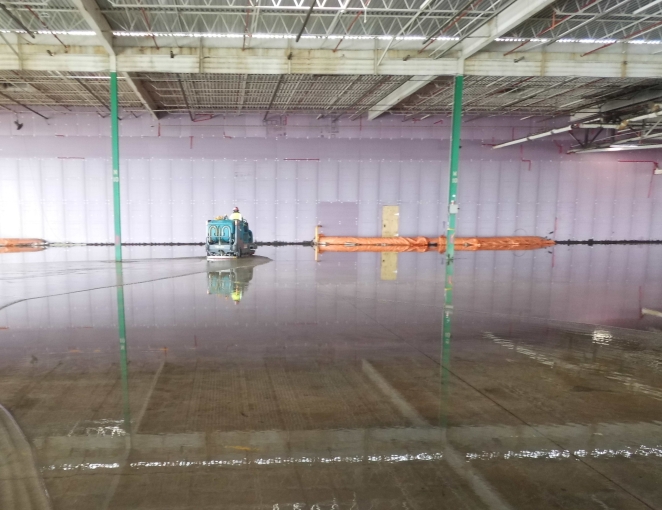